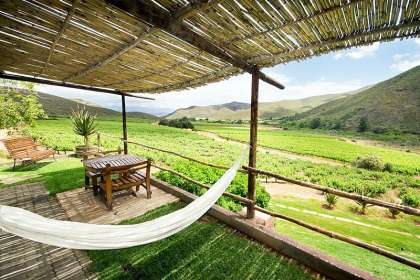 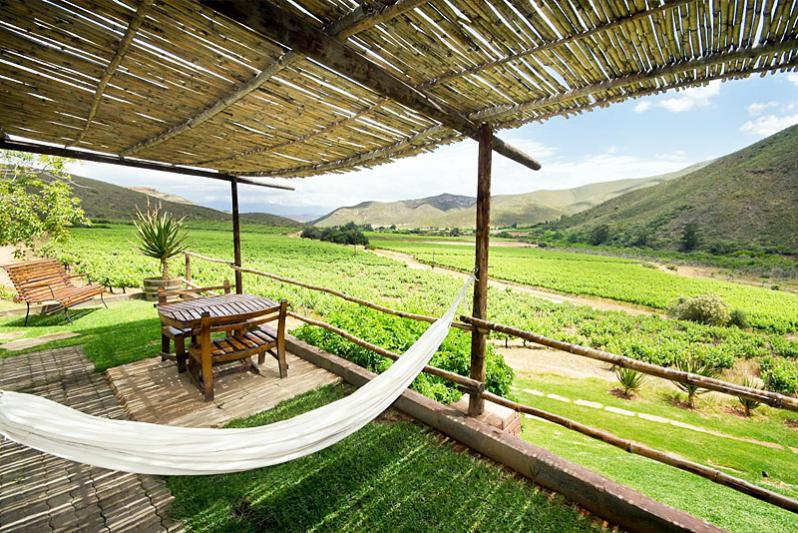 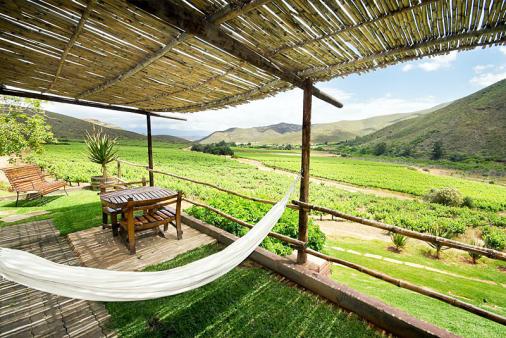 Self Catering in Robertson

... Pat Busch Nature Reserve offers a selection of self catering accommodation (sleeps up to 46) in the Breede River Valley near Robertson in the Breede River Valley and Winelands region. Surrounded by high mountains at the end of a country road, we offer a variety of self-catering accommodation in several cottages, a large farmhouse and 2 exclusive units sleeping up to 46 guests in total. Our reserve comprises 2000ha of spectacular mountain fynbos with wooded streams & farm dams for swimming & fishing, mountain bike trails, hiking trails for outdoor enthusiasts and an abundance of bird life and indigenous fauna & flora. We invite you to escape the hustle & bustle and come explore our hidden valleys with friends & family. We are well situated to enjoy the spoils of the Robertson Wine Valley and are only 1.5 hours scenic drive from Cape Town. Explore our 'World in One Valley' and discover the many wonders our corner of the Cape has to offer. The nature reserve forms part of the Klaasvoogds West foothills in the Langeberg Mountains, 15km between the towns of Robertson & Ashton. Our rustic banquet hall & lush meadows are a perfect venue for your next conference, retreat, function or wedding. Explore Robertson Wine Valley: enjoy wine tasting, boat trips on the Breede river, farm stalls, rock climbing and so much more! Pat Busch Mountain Reserve is owned & managed by husband and wife team, Stephan & Lindi Busch and they look forward to welcoming you.
From R920
Per unit, per night
Sleeps 46 in 8 units / rooms
Instant Booking Facility Instant Booking

The town of Robertson lies in the shadow of the Langeberg Mountains on Route 62, about one-and-a-half hours' drive from Cape Town. Surrounded by vineyards and deciduous fruit orchards, Robertson is one of the most attractive towns in the Cape. With Victorian and Georgian cottages and jacaranda lined streets, the town is usually awash with colour.

Robertson, which became famous for its ostrich farming, continues as it did when founded in 1853, with its vineyards, ostrich, fruit and dairy farms. The area is regarded as a pioneer for organic wine production and the district is renowned for its wine growing and racehorse stud farming. Some of the finest red wines in the Cape are produced here and Robertson boasts a wine route of its own, that includes 48 wineries from the nearby towns of McGregor, Ashton and Bonnievale.

Robertson has a number of other attractions, including: rock climbing, bird watching, fishing on the Breede River, visiting the local museum or picnicking in the great outdoors.